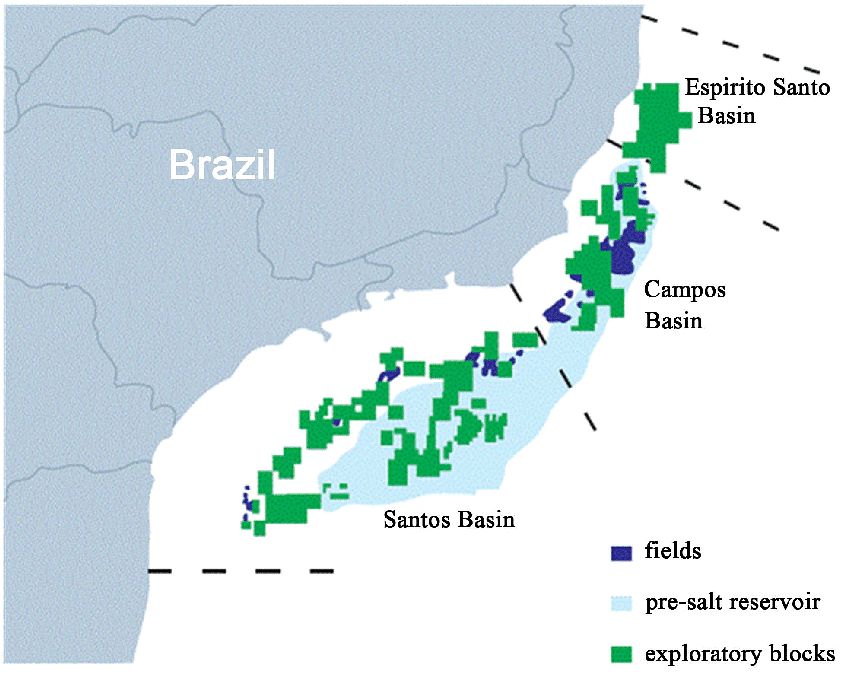 Brazil Oil & Gas
Will the Second
“All-in Plan”
Be a Winner?

Brazil joined the group of relevant O&G geographies given the discovery of a potential offshore hydrocarbons resource base so huge that perhaps its full potential will never be fully uncovered – this is known today in the O&G industry as the “Brazilian pre salt”.

Unprecedented 1 MM bpd production growth in a harsh environment in only 10 years should imply a very successful journey so far.  But it is not entirely true.  Back in the late 2000´s the Brazilian government tried to deploy an agenda of economic growth based in the development of this “gift from the gods”.  Brazilian champion Petrobras took the lead in a process that included a series of USD 250 bn business plans so Brazil could boost its economy by creating a dynamic local O&G industry based on the assumption that “supply goes where demand is”, and the mandatory local content in upstream Capex would generate millions of local jobs and Brazil could even consider joining OPEC, as former president Lula once said.  Now we know that what was expected from the pre salt development by 2020 might happen only by 2030 in an optimistic case.  Looking backwards, historical lack of structural competitiveness of the Brazilian economy was a hurdle that not even a world class O&G asset was able to help overcome.  The nationalistic ambition apparently was too high, and the huge Capex corruption scheme uncovered by the “Car Wash” investigation came along – in summary, this series of corruption scandals related to O&G Capex plans devasted the newborn supply chain and obligated Petrobras to deploy a drastic financial turnaround plan.

In the last couple of years, the Brazil O&G industry is apparently moving in a more sustainable direction, now under a market oriented agenda imposed by the new government that also has plans to boost the yet fragile Brazilian economy based on the growth of the O&G business in Brazil: it is not impossible to call current ambition as a “30 years in 10” growth plan.  Petrobras is focusing on pre salt and core refining geographies, leaving everything else for a “yet to be created parallel O&G industry in Brazil”, pre salt to deliver the biggest crude oil production growth of the world by 2030 (Petrobras and Oil Majors), massive plans to develop a competitive natural gas market which may result in possible unsolvable challenges, global leadership in biofuels, huge infrastructure investments to debottleneck the country’s logistics systems, reinvention of the O&G onshore landscape in Brazil, and 2 digits annual growth in the renewables industry, mainly wind farms and solar plants.

But it seems like ambitions and capabilities are not on the same page.  Anyway, there will be a very comprehensive menu of investment opportunities in Brazil, but there is homework for the government to do:  open the economy, provide the correct incentives for the private sector to invest in Brazil O&G sector, improve regulatory frameworks and convince the global community that this time Brazil will fulfill the prophecy of becoming the country of the future.  A lot of unprecedented work has to be done.  Alea jacta est.

Ricardo has over 20 years of experience in Oil & Gas operating and service companies with vast experience in both upstream and downstream projects. His background in...