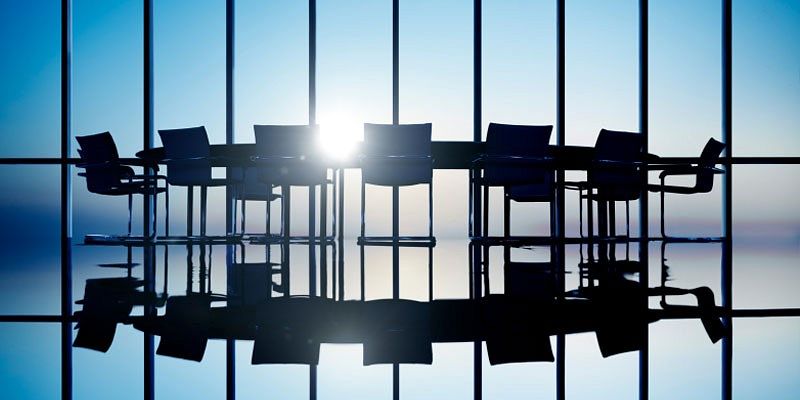 Governance is one of those terms that makes many people cringe – it invokes images of long meetings, bureaucratic processes and red tape. Yet it is an unavoidable reality that effective governance is a critical aspect of a functioning, continuously improving organization. The key word is “effective”; governance only adds value if it is effective, and not all governance is effective.

Many definitions for “governance” define it as the policies, procedures and rules put in place to control the business. In other words, it’s defined by the common methods utilized. Yet, those who have sat through all the meetings, created all the reports and filled out all the forms have, intuitively, questioned the value at some point. When governance is defined by a fixed set of methods, then those methods will eventually be ill suited and that’s when governance and bureaucracy become synonymous.

This points to the root of the problem with governance structures – primarily that many companies take a one-size-fits-all approach to governance, and the single approach is quickly becoming ill-suited for modern organizations.

We need to re-think governance for the modern world. This starts with simplifying the definition. The simplest way to think about governance is by its intended outcome, and that is better decisions throughout the organization.

How did we get here?

In the last few decades, this dynamic has shifted where now the front-line has access to far more information, and usually has more knowledge about any particular situation than their managers. As technology reverses the knowledge balance, the role of governance has shifted but many are struggling with finding the right fit.

Governance as a hindrance to progress

As companies attempt to adapt to this new dynamic, we’ve seen governance take on some roles that are counter-productive to progress and improvement.

The three most common ways this happens are:

1. Using governance to give a false sense of control and certainty 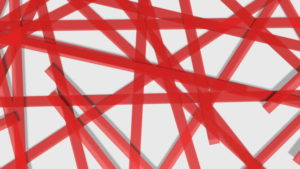 Our natural inclination is to trust decisions made by groups rather than individuals. We feel better having “run it by” others, even if the decision remains the same. Collaboration can be very beneficial for decision-making, but it can also give a false sense of security. Sometimes escalation or collaboration are used merely as a means of insurance against being the single point of blame for a bad decision. In these situations, governance is no longer about driving better decisions but about creating the illusion of a good decision.

The right decision, made too late, is the wrong decision. Just like we associate decisions made by larger groups to be better decisions, we do the same thing with decisions that we have spent a long time on. Long, drawn out governance structures are sometimes tolerated or embraced because it matches the organization’s shyness towards making quick decisions.

Governance meetings can very easily digress into report-out meetings that play the role of assuring the work is being done rather than governing the work. After employees become accustomed to this as the norm, the repetitive governance meetings are little more than check-the-box exercises offering little value to the governors or to the teams doing the work. 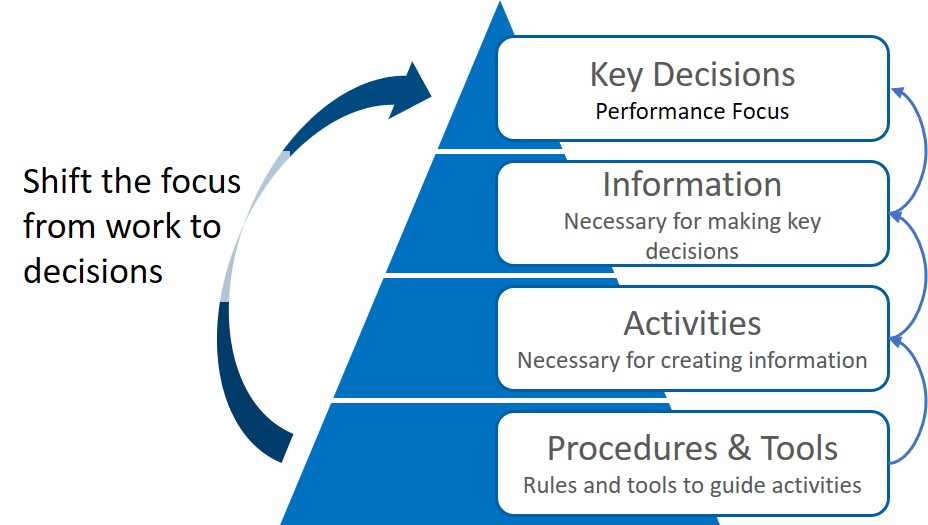 As we’ve previously discussed, Operational Excellence requires the agility to rapidly adapt to changing environments. Decisions need to be correct, but they also need to be made in a timely manner. Yet the fact remains that decisions aren’t all the same. Thus, an effective governance model won’t only look different for your company compared to others, it will look different for different decisions. Here are a few things you can do to make your governance structure more effective without becoming overly bureaucratic.

1. Structure your governance model for speed as the default.

As the pace of change increases, empower your employees to make decisions as close to the point of action as possible. Escalation and over-collaboration for decisions shouldn’t be the norm, as they are neither as effective or quick as knowledgeable, empowered employees. The key for this is focusing on the decisions rather than on the policies, procedures, tools and meetings normally associated with governance. Let the uncertainty and impact of a given decision drive the work spent making the decision and let the uncertainty drive escalation.

2. Build flexibility into your governance for risk-based escalation

Your governance structure will be far more effective if it is flexible enough to match the decision risk and your organization’s risk tolerance. This means your governance requirements might look different across your organization, and even differ by the riskiness of a decision. This will free up resources to focus on high-risk decisions.

3. Teach managers to identify key decisions and decision risks, and how to act accordingly

Rather than building your governance for the few, high-risk situations, teach your managers how to identify the risk of a decision and take appropriate action. They should know how their decision will impact the organization. They should know what to do when a routine decision becomes non-routine, and how to measure uncertainty. Just as importantly, they should understand how to effectively escalate decisions through the proper channels. This depends on having the other fundamentals we have discussed in place.

4. Give your employees the tools to make decisions

Incorporate decision-making into all leadership training. Make sure they have access to the right information and teach them how to use that information effectively. Help them utilize information correctly to make data-driven decisions by being aware of common biases.

An overlooked buy highly effective means of governance is self-governance. For example, if governance is about better decision making, consider the usual process works for managing employee travel expenses. Many companies utilize a single approved agent or site for booking flights and hotel, which often is not the most cost-effective option. Many companies also require escalation for expense items above a certain threshold. These methods may work to a degree, but they also add cost. Some companies are sidestepping this issue by using transparency instead of formal approvals. For example, a Swiss pharmaceutical company piloted a program in which the travel expenses for most employees were made available to all employees. Despite removing all limitations and guidelines on travel costs, their travel expenses went down.

Governance does not have to be a drain on your organization. Taking into account the considerable amount of time employees spend in meetings, creating and delivering reports, and gathering feedback on their work, improving the productivity of this time alone is worth the effort. However, the value of improving the quality of your organization’s decisions through effective governance is worth getting this fundamental right.