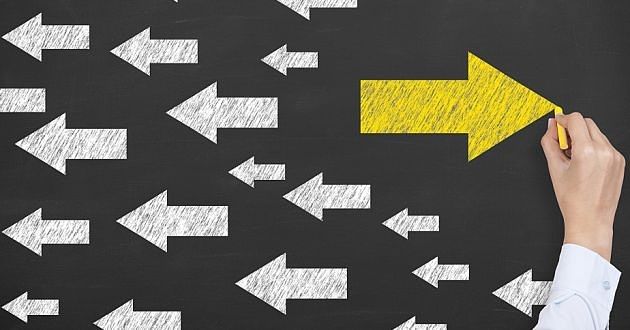 Why most Operational Excellence efforts fail

Perhaps this is a classic case of “over selling and under delivering” where expectations were set too high. Surely one way to improve that metric would be to lower the bar. However, we believe that the reason many OE programs fail is because they do not set expectations high enough. Unfortunately, Operational Excellence is often associated with efforts to create continuous yet marginal improvements by chiseling fat and waste away little by little. These methods have their place, but they alone will not deliver OE. We believe Operational Excellence is much more than a set of tools, methodologies or software to marginally improve performance. OE is an end goal where your company is performing at its absolute best to execute its strategy.

OE is more important today than ever before

One of the greatest opportunities for outstanding performance is through Operational Excellence. As competition intensifies across all industries, competitive advantages from strategic differentiation are harder to find and much harder to sustain. Companies that can effectively and consistently execute their strategy while quickly adapting to strategic shifts will stand out among their competitors. Just look around any typical company. There is rarely any shortage of good ideas. The limitation is usually on the ability to put those ideas into motion.

Operational Excellence is delivering leading performance across all measures of value by consistently executing the strategy. Consistent execution requires two components working together: the systems in place to manage the work to be done to execute the strategy, and the culture that drives how well and consistently the work is done.

The 10 Fundamentals of Operational Excellence

In a way, these represent a new approach to Operational Excellence. In another way, they represent a return to an old approach, a return to the things we’ve lost through growth and complexity, and a refocus on the basics that make a company great.