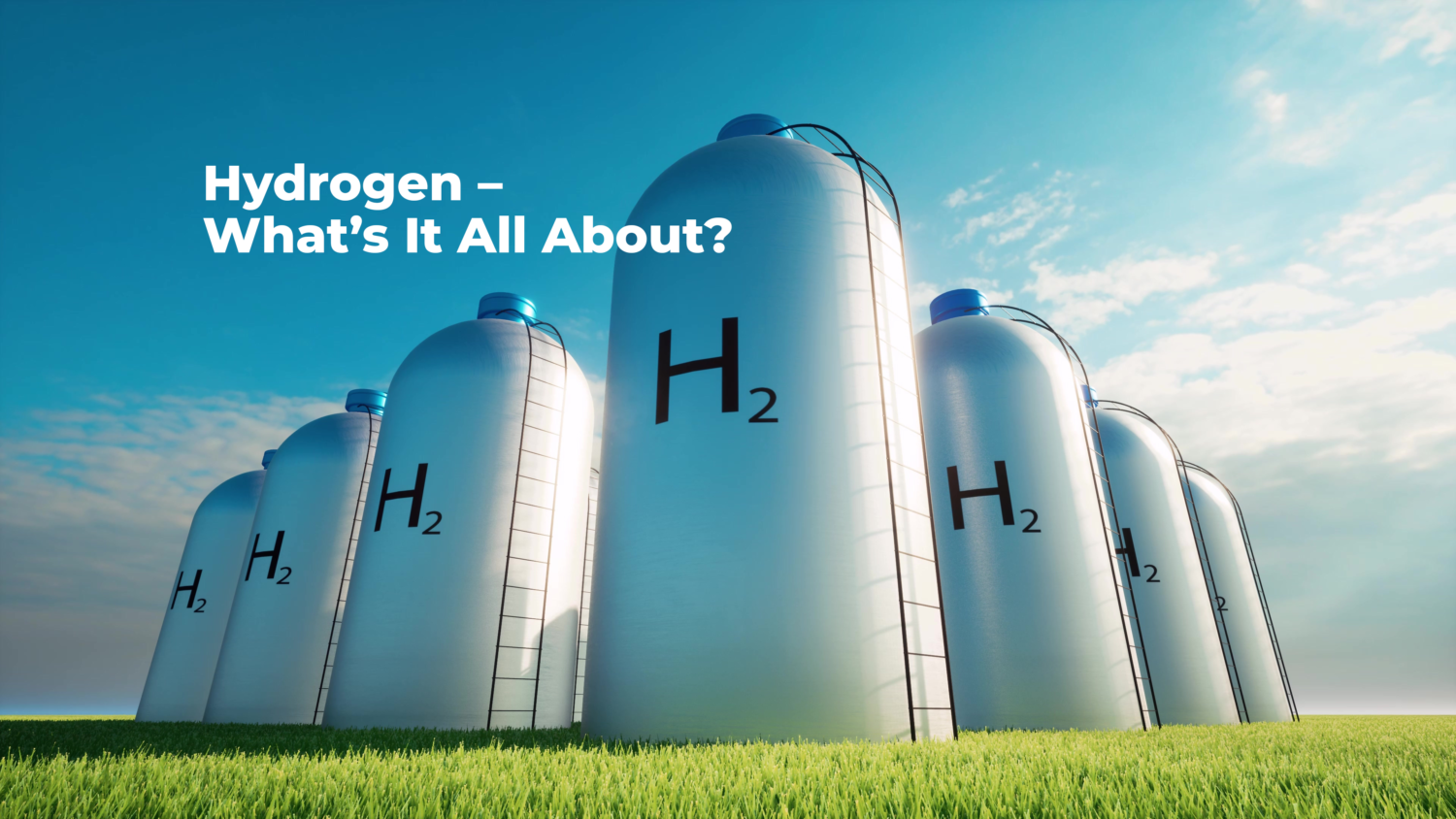 Are you seeing the almost endless volume of articles, press releases, and webinars on hydrogen and the coming hydrogen economy and somewhat confused by it all?  Hopefully, this summary will help provide clarity without going too deeply into the weeds.

Why the interest in hydrogen?

The drive for decarbonization has created an interest in hydrogen because when it burns it produces only water and no carbon dioxide.

What about all the different colors of hydrogen?

On earth, naturally occurring hydrogen is almost non-existent. Thus, hydrogen must be manufactured. The colors are merely a convenient way of identifying the various routes to produce hydrogen as shown in the following table. 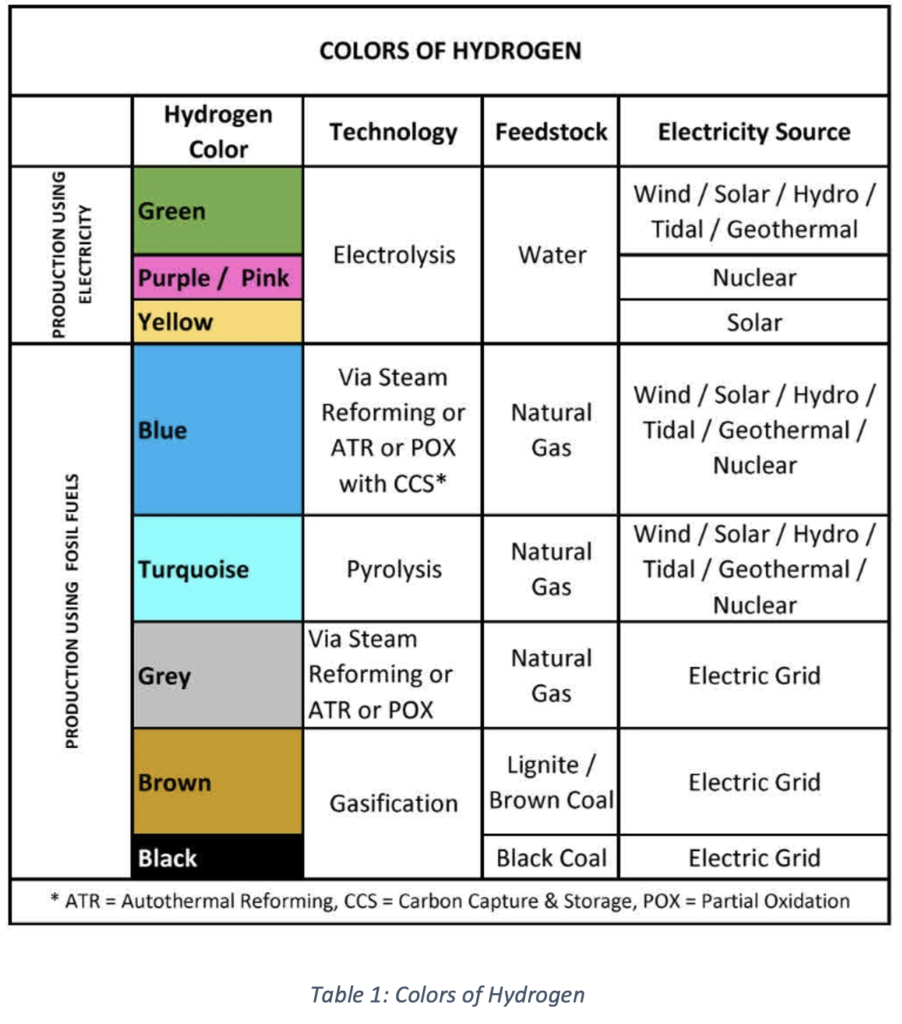 What about the various capacity units for hydrogen production?

There is a range of conventional nomenclature for the production rate of hydrogen which can be confusing, making comparisons challenging. The table below simplifies all this.

What about the commercial experience for the various technology routes?

The electrolysis of water route has been the commercial practice in small plants for many years with most having a capacity of less than 1 MW.  Earlier this year, Shell announced the start-up in China of a 20 MW (3.34 MM SCFD) hydrogen electrolysis-based plant: one of the largest in the world. Several larger-scale electrolysis-based projects have been announced; almost all are in in the planning stage.

·      There are numerous single train ATR and POX based plants some with very large capacities e.g., 450 MM SCFD.

·      A limited few send their captured CO2 to storage (CCS) or to enhanced oil recovery.

·      Air Products has announced its intent to build an ATR blue hydrogen plant in Louisiana with a capacity of greater than 750 MM SCFD of hydrogen with planned operation in 2026. There are no technical scale-up issues with the blue routes to hydrogen.

How do the economics compare between green and blue hydrogen?

At present, the cost of green hydrogen with renewable power is about twice that of blue hydrogen.  In a mid-2020 report, the European Commission estimated the cost of green hydrogen produced with renewable resources costs to be between about $3/kg and $6.55/kg. The commission also estimated fossil-based hydrogen costs to be about $1.80/kg, and the estimated cost of blue hydrogen, via the steam methane reforming of natural gas with carbon capture to be about $2.40/kg.

Several studies project the production costs for green hydrogen will reduce over time due to economies of scale, technological advances, and renewable energy costs and that parity with blue hydrogen for certain regions of the world will be reached by about 2030.  Whether that parity can be achieved depends on several variables and assumptions. For the electrolysis route, the issue is both the technical and economic scale-up to produce the volume of hydrogen projected, the cost and reliability of green power, etc. For the blue route, scale-up is not an issue, but the factors such as the cost of natural gas, cost of carbon sequestration, etc. will be.

Other questions such as how hydrogen will be transported and stored, what is the likely end users, how does hydrogen compare to natural gas, etc. will be addressed in an upcoming subsequent short blog.

We’d love to talk to you more about addressing your Energy Transition needs. Reach out today to schedule a conversation with Brian Gibbs from Endeavor Management or Martin Van Sickles from MVS Consulting LLC.