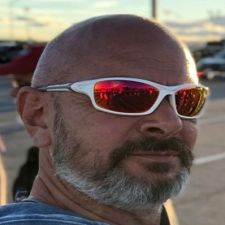 Rich has a 3-decade career in Entertainment working with some of the most well respected and best known IP’s and franchises across video games, esports, film, television and music. As an entrepreneur straddling both business and creative, he has managed startups and corporate clients achieve success and growth. He has continuously stayed ahead of the curve in technology and culture especially as it pertains and influences entertainment-based businesses. He’s currently a creative thought leader in real-time production, changing the future of film, television and commercial productions while also deeply embedded in gaming, esports and brand integration.