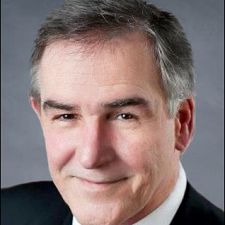 Richard has over 50 years of international experience as an Engineer, Engineering Manager, and Project Director in the upstream and downstream oil & gas industry. He has expertise in major offshore and onshore oil and gas developments as well as petrochemical and chemical projects.  He has an excellent understanding of major project challenges in foreign locations with joint venture partnerships through his involvement with assignments in Nigeria, Angola, Canada, Kazakhstan, Indonesia, Thailand, Australia, and Venezuela. Richard has held key roles in a significant number of major/mega projects during his career, including several LNG projects in Australia and Angola, major oil producing and sour gas injection projects in Kazakhstan, offshore oil & gas production projects in Canada, and major petrochemical projects in the United States..  In addition, he has participated in numerous risk assessments of major projects, facilitated mitigation of these risks during project execution, and resolved contractor claims during and after the completion of projects.