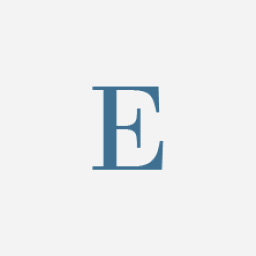 Wayne Huddleston has over 39 years of experience in the upstream offshore and onshore oil and gas industry. His experience has been mainly focused in project engineering of offshore oil and gas processing facilities and predominantly in floating facilities. He was responsible for the design, procurement and installation of the process facilities for the Texaco Captain semi-based Extended Well Test, FPSO Zafiro Producer and MOPU Ocean Legend as well as shipyard and infield facility upgrades to the FPSO Ocean Producer. For the past 6 years, he has concentrated on project management of various offshore projects such as demobilization of the MOPU Ocean Legend, outfitting dive trolleys for BP Thunder Horse, mobilization and outfitting of an MSV with ROVs and survey equipment, and manufacturing of subsea hardware. Project experience includes work in Australia, West Africa, North Sea, SE Asia, and Colombia as well as GOM. Previous employers include Oceaneering, Shell, Tenneco Oil, Marathon Oil, and Texaco.